On Oct. 26, the U.S. Securities and Exchange Commission (SEC) voted 3-2 to adopt new rules requiring securities exchanges to adopt listing standards that require issuers to develop and implement a policy to recover erroneously awarded incentive-based compensation received by current or former executive officers. According to reports, the clawback requirements are meant to hold corporate leaders accountable for the errors, whether they’re the result of fraud or simply mistakes.

As reported by CNBC, the rule, which Congress mandated by the Dodd-Frank Act following the 2007-2009 financial crisis, was left unfinished in 2015, but was revived by the SEC under Chair Gary Gensler last year as part of a broader effort to crack down on corporate malfeasance by strengthening the agency’s tools for penalizing executives.

“I believe that these rules will strengthen the transparency and quality of corporate financial statements, investor confidence in those statements, and the accountability of corporate executives to investors,” Gensler said in a statement. “Through today’s action and working with the exchanges, we have the opportunity to fulfill Dodd-Frank’s mandate and Congress’s intention to prevent executives from keeping compensation received based on misstated financials.”

In August, the SEC also adopted final rules implementing the pay-versus-performance disclosure requirement as established by the Dodd-Frank Act, which was intended to discourage financial fraud and better align executive compensation with corporate results.

Although many companies have had some sort of clawback policy in place, Steve Seelig, senior director, executive compensation at Willis Towers Watson (WTW), said one of the biggest changes with the new rules will be what will trigger the clawbacks, if any.

“This will force changes in how companies structure their executive pay programs, so they understand which elements are subject to clawback and which are not,” he said.

For example, the SEC asked whether the clawback policy should be applied to both “Big R” and “little r” restatements. According to Cooley PubCo, “Big R” restatements “correct errors that are material to previously issued financial statements,” while “little r” restatements “correct errors that are not material to previously issued financial statements but would result in a material misstatement if (a) the errors were left uncorrected in the current report or (b) the error correction was recognized in the current period (commonly referred to as ‘little r’ restatements). A ‘little r’ restatement differs from a ‘Big R’ restatement primarily in the reason for the error correction (as noted above), the form and timing of reporting, and the disclosure required.”

“By expanding the scope of these triggers, the SEC could potentially be turning ‘little r’ things to ‘Big R,’” said Deb Lifshey, managing director at Pearl Meyer.

The good news for companies is that they have time to refine their clawback policy.

Both Seelig and Lifshey recommended companies start figuring out and planning their policy at the start of 2023. Communication will play a big part in that strategy, Lifshey said, because the plan applies to compensation from current or former executives that was paid during the three years before the time that a restatement was required.

“A lot of work needs to take place,” Lifshey said. “But, once these rules are published, the clock starts ticking.”

On the flipside, Seelig said compensation committees will need to understand how their clawback policy will work and what goals it is attempting to accomplish. 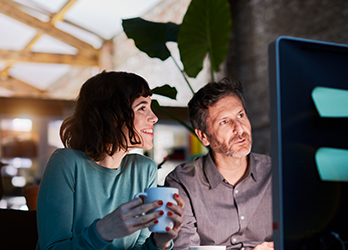 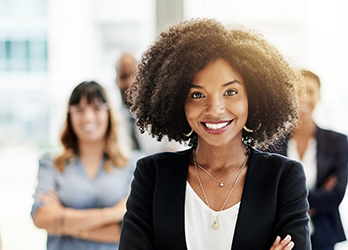