Sorry, you can't add this item to the cart.
You have reached the maximum allowed quantity for purchase in your cart or the item isn't available anymore.
Product successfully added to your cart!
Price
*Login in to see member price
View your cart
Continue shopping

Thank you for your interest in WorldatWork articles and publications. To order full copies of WorldatWork publications, please contact Customer Experience Team or call 877-951-9191 (United States and Canada) or +1 480-951-9191 (Outside US). 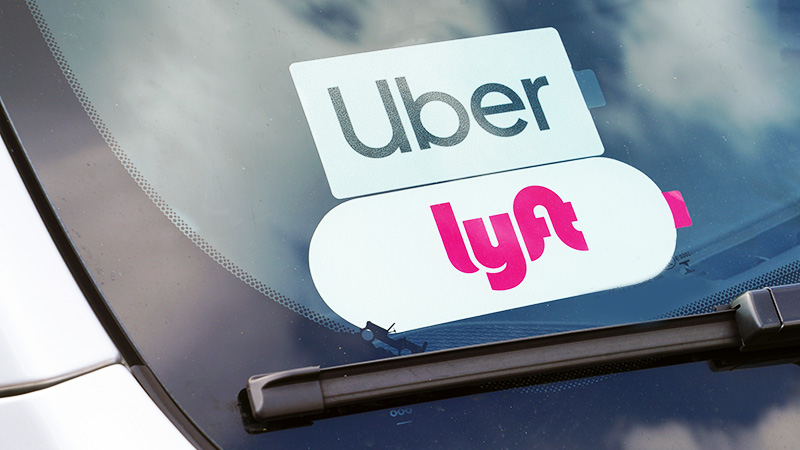 A California judge has ordered Uber and Lyft to classify their drivers as employees in a preliminary injunction issued on Monday.

Superior Court Judge Ethan Schulman ruled that Lyft and Uber's thousands of contract drivers should be given the same protections and benefits under labor law as other employees of the ride-hailing companies.

The injunction comes in response to an ongoing legal battle between the ride-hailing companies and lawmakers over California’s Assembly Bill 5 (AB5), which passed in September and went into effect on Jan. 1. The bill expands on the California Supreme Court decision from 2018 known as the Dynamex, which uses an “ABC” test to determine employment status. The language reads that a worker is an employee if the worker’s tasks are a) performed under an organization’s control; b) those tasks are central to that company’s business; and c) the worker does not have an independent enterprise in that trade.

When the legislation passed, Michael Lotito, an attorney with Littler Mendelson P.C. in San Francisco, told Workspan Daily it was “the most significant labor employment law development in the country today” and that he expected New York, Washington and Oregon to follow suit with similar legislation.

Uber and Lyft have refused to comply to the law because it would require them to fundamentally alter their business models in California, the state where both companies were founded. At issue is the classification of ride-hailing drivers as independent contractors. Uber and Lyft say drivers prefer the flexibility of working as freelancers, while labor unions and elected officials contend this deprives them of traditional benefits like health insurance and workers’ compensation.

“It also flies in the face of economic reality and common sense... To state the obvious, drivers are central, not tangential, to Uber and Lyft’s entire ride-hailing business.”

The injunction is stayed for 10 days, however, which gives Uber and Lyft an opportunity to appeal the decision. Uber said it will file an immediate appeal to block the ruling from going into effect.

“The vast majority of drivers want to work independently, and we've already made significant changes to our app to ensure that remains the case under California law,” Uber spokesman Matt Kallman said. “When over 3 million Californians are without a job, our elected leaders should be focused on creating work, not trying to shut down an entire industry during an economic depression.”

When interviewed back in September, Lotito warned of the various unintended consequences that could surface from eliminating independent contractors, including state unemployment benefits.

If drivers were classified as employees, Uber and Lyft would be responsible for paying them minimum wage, overtime compensation, paid rest periods, and reimbursements for the cost of driving for the companies, including personal vehicle mileage.

A Lyft spokesperson reiterated Uber’s sentiment. “Drivers do not want to be employees, full stop,” the spokesperson said. “We’ll immediately appeal this ruling and continue to fight for their independence. Ultimately, we believe this issue will be decided by California voters and that they will side with drivers.”

The legal battle comes ahead of the November election, when the state’s voters will decide on an Uber-and-Lyft-backed ballot measure that would override AB5 by classifying ride-hail drivers and other gig economy workers as independent contractors.

Brett Christie is the managing editor of Workspan Daily.

WorldatWork is a professional nonprofit association that sets the agenda and standard of excellence in the field of Total Rewards. Our membership, signature certifications, data, content, and conferences are designed to advance our members’ leadership, and to help them influence great outcomes for their own organizations.

Digital nomads differ from remote workers in key ways, and their numbers are on the rise. Experts say companies have a few factors to consider when determining compensation for these itinerant workers.

Organizations can position themselves to avoid any whistleblowing issues with good communication, transparency and flexibility.

Compensating remote employees remains a hot topic and it was addressed at length during a session at WorldatWork’s 2021 Total Rewards Conference and Exhibition.

Please turn off any pop-up blockers before continuing.
WorldatWork Customer Relationship Services Chat will attempt to open up a new browser window to begin your chat.