The U.S. Department of Labor recently extended its timeline for proposing a new overtime eligibility salary threshold for the second time, moving it to May 2023, according to the agency’s latest “view rule” bulletin. The Notice of Proposed Rulemaking (NPRM) for the new rule initially had been delayed once before from April 2022 to October 2022.

According to the DOL, the proposed rule will update the salary level at which many workers become exempt from the Fair Labor Standards Act’s minimum wage and overtime requirements.

After the DOL unveils its new OT rule, the public will have at least 30 days to comment on it before the DOL can issue a final rule, which would is allowed to take effect no sooner than 60 days after it is published in the Federal Register.

So far, recent changes to overtime pay requirements have been implemented through regulations under both the Obama and Trump administrations. In May 2016, the Obama administration DOL issued a final rule increasing the salary threshold from $23,660 to $47,476 per year, also adding automatic updates to the threshold every three years. Court challenges prevented the rule from ever going into effect.

The Trump administration then revived the process, and in September 2019, it issued a new final rule, raising the minimum salary level required for exemption from $23,660 annually to $35,568. The new threshold began on Jan. 1, 2020, and remains effective today.

Shannon Meade, executive director of Littler Mendelson P.C.’s Workplace Policy Institute (WPI), noted that Congressional progressives from the Democratic Caucus had asked the Secretary of Labor to raise the salary threshold to nearly $83,000 by 2026and indexed thereafter. As a result, it would have a built-in automatic escalator clause that would continue to raise it, irrespective of market conditions, employment levels, potential recessions, etc.

Meade added that the DOL has done due diligence conducting stakeholder listening sessions — with Littler participating in one of them — stating the firm’s objections to any proposed new rule.

“We do believe the DOL is attempting to do its due diligence and hear all sides from the regulated community,” she said, noting that Littler has no specific insights as to what changes/updates are being contemplated.

According to Littler, its WPI also previously joined in a coalition letter with other business groups to the Secretary of Labor urging the department to abandon — or at least postpone — the issuance of a proposed rulemaking given that the rule was just revised less than three years ago. More importantly, “now is not the time given the supply chain disruptions, the labor shortage, rising inflation, and the shifting dynamics of the workforce following the COVID-19 pandemic,” the letter stated.

Michael Lotito, a shareholder and co-chair of Littler’s WPI, added that the overtime issue raises significant concerns for employers on a few levels. He also explained the challenge to the Obama overtime rule failed because the DOL’s effort was not consistent with the statute, as it effectively eliminated the complex “duties test” as a consideration for overtime eligibility.

“Cases — such as the recent Supreme Court EPA decision on carbon emissions regulation — are increasing skepticism toward the administrative state’s effort to impose rules that are not specifically authorized by statute,” he said. “So the DOL will have to confront the duties test and how to modify it to have any chance at a rule being upheld. That is not a simple task.”

Lotito explained that the impact of a salary threshold increase on pay can be very substantial.

“The timing of the rule and its finalization will be of great interest and importance to companies as they build their compensation budgets for 2024. DOL needs to be aware of that fact,” he said, adding that the DOL’s financial analysis for the rule should consider the inflationary impact of the new rule as well.

“The Federal Reserve also should comment,” Lotito said. “As we attempt to get inflation back to the two percent range, having a new overtime rate at, say, between fifty and eighty thousand dollars, might be very inflationary at the wrong time.”

Finally, he added, any of these types of pending and/or future rulemakings are expected to face scrutiny via congressional oversight in the newly Republican-controlled House of Representatives.

“Business needs to be nimble with budgeting for pay and all that flows from it,” Lotito said. “Business wants certainty. It appears they are unlikely to find it from DOL on this issue.” 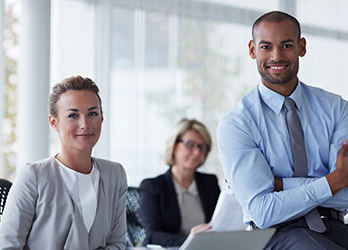 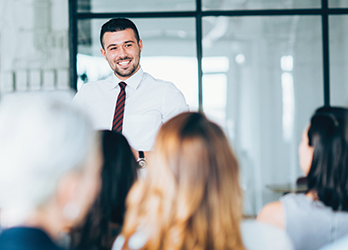 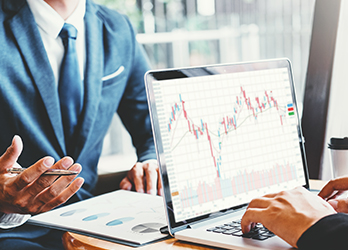